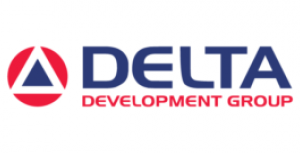 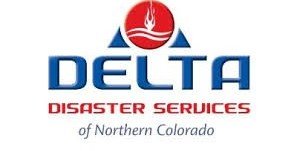 The Delta brand is taking over Colorado. In August, the Northern Colorado office will open and join the [...] 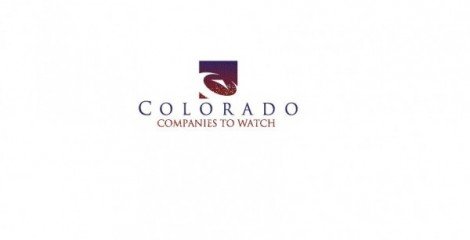 Michael, We received your letter informing us of your accomplishment in being recognized as one of “The Colorado [...] 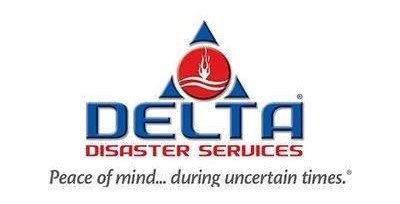 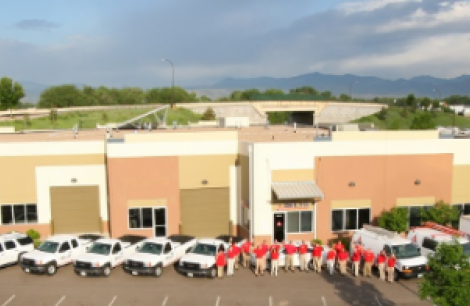 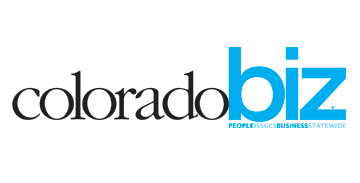 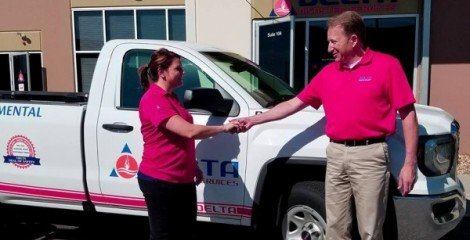 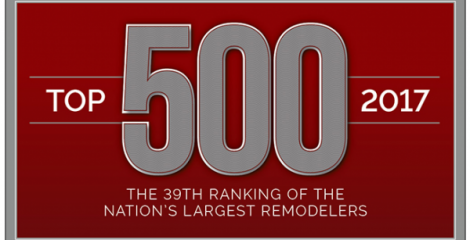